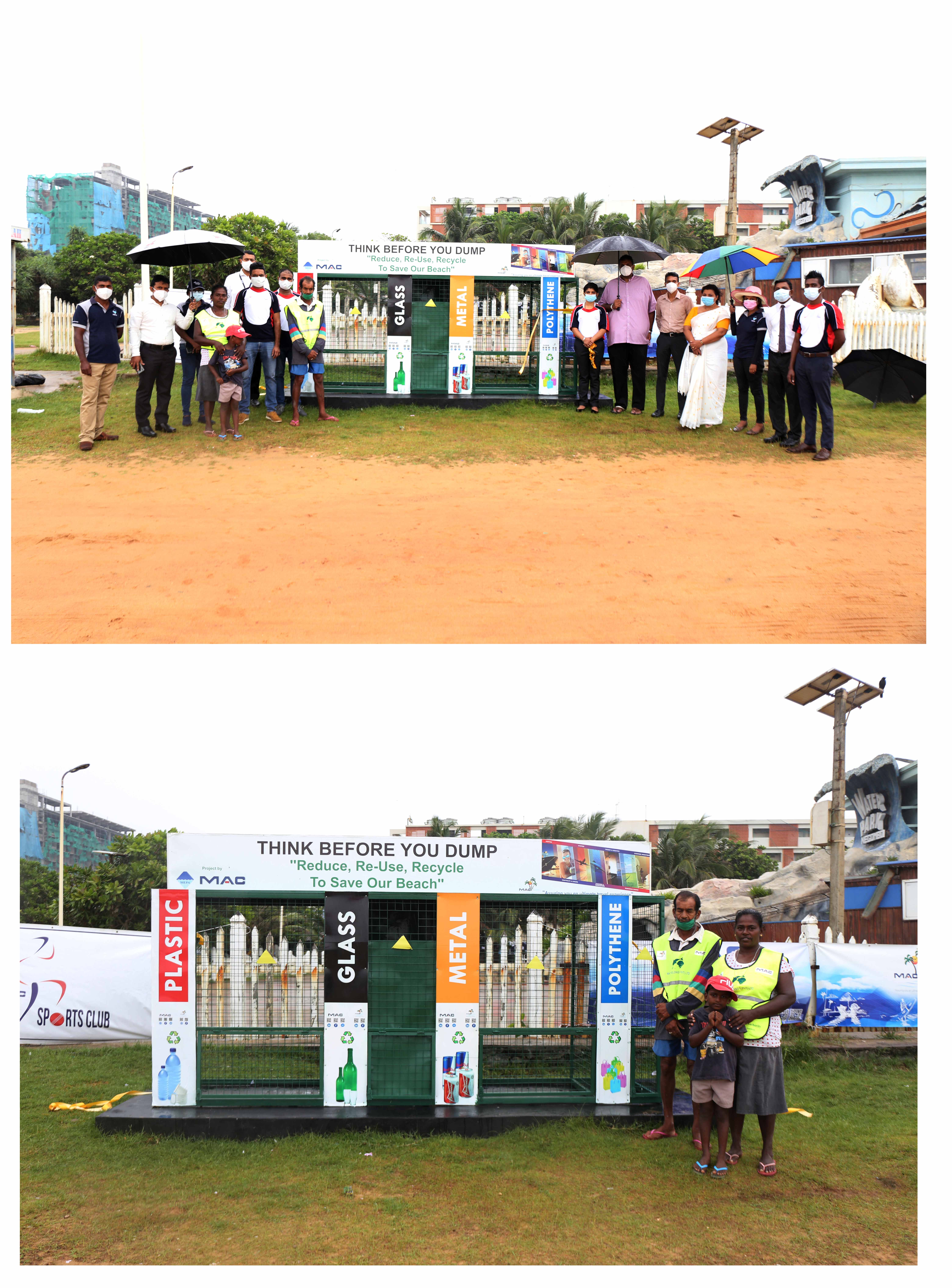 Sri Lanka has been blessed with approximately 1700 km of rich coastline and as per the Maritime Zones Law No. 22 of 1976, Sri Lanka possesses a sea area which is approximately eight times larger than the land area. Due to these reasons, fisheries and tourism have become major industries in coastal areas in Sri Lanka. However, beaches and sea are becoming more polluted in Sri Lanka due to unsustainable anthropogenic activities. Thus marine pollution has begun to create negative impacts on fisheries and tourism in Sri Lanka.

As per the studies conducted in nationally and internationally has shown that land based activities contributes approximately 85% of marine pollution. Coastal community and specially waterways (rivers, canals etc.) are responsible for accumulation of solid waste on the beach.

Being the responsible government agency, Marine Environment Protection Authority (MEPA) which has been established under the Marine Pollution Prevention Act No. 35 of 2008 has already taken several measures to minimize marine pollution issues.

Inorder to support the Clean Seas Campaign, MEPA has initiated few activities and obtaining community participation towards prevention of marine pollution by establishing caretakers for sustainable utilization of beaches is one of those activities.

Thanks for your message, we will get back as soon as possible!